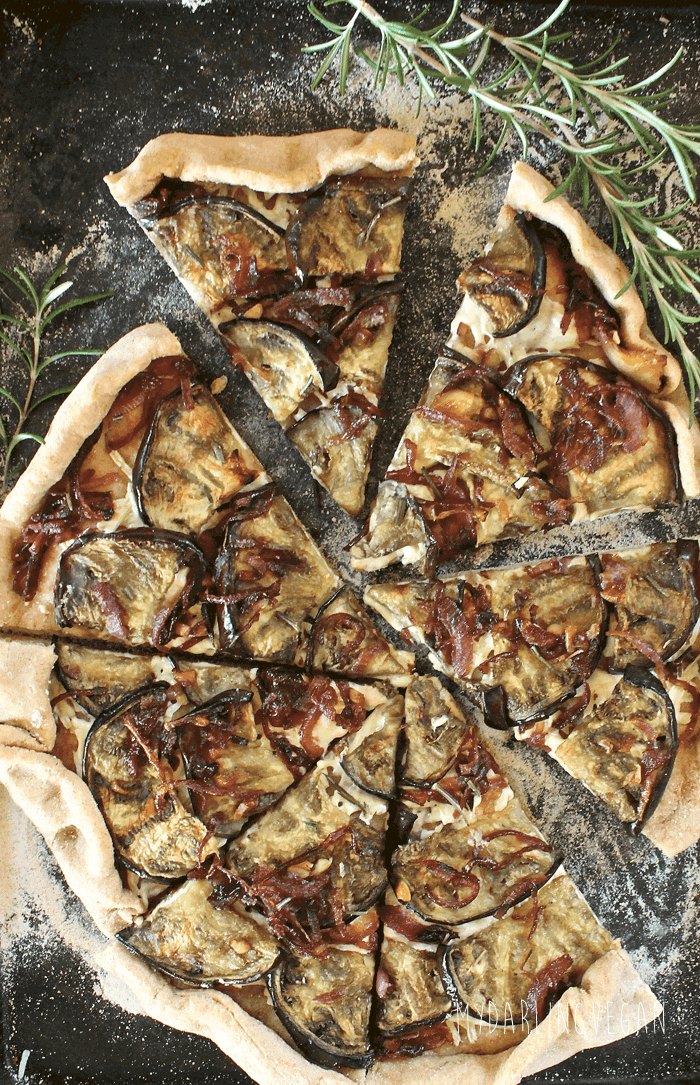 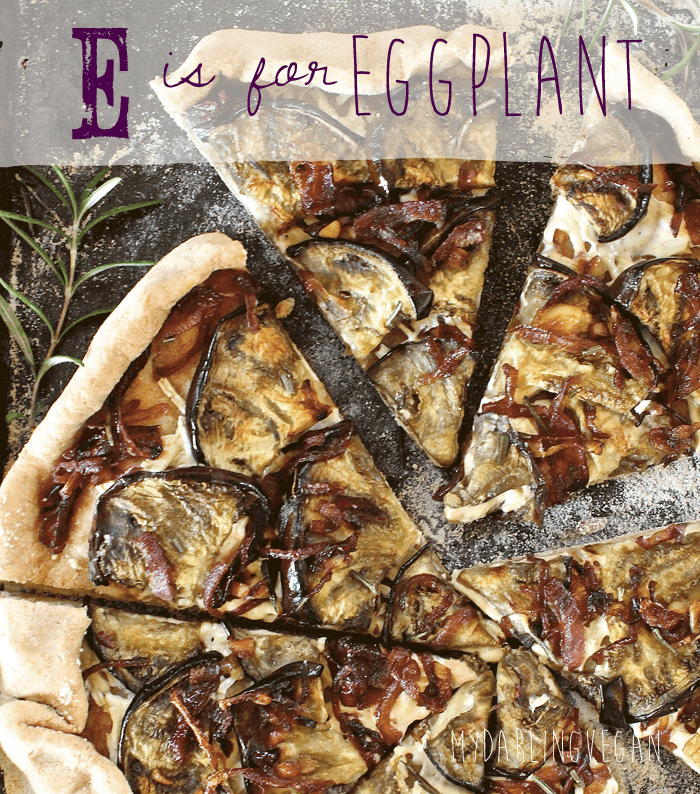 Table of Contents show
I’m still on the fence about eggplant.
So when it came to letter “E” I started to panic a little.
And so, it was with reluctance and trepidation that I began this recipe.
Eggplant pizza for the win!
Eggplant Pizza with Caramelized Onion
Crust
Topping

I’m still on the fence about eggplant.

Over the years I have found very few eggplant recipes that I enjoy. And yet sometimes, when prepared correctly and mixed with the right ingredients, it’s one of the most delicate and delicious foods. How is it that eggplant can be both delicate & delicious and tasteless & slimy? Because of my own mixed results with eggplant recipes and the many other disappointing times I have eaten eggplant, it’s not one of those vegetables I have around much.

So when it came to letter “E” I started to panic a little.

I couldn’t think of any other (whole) foods that started with the letter “E” and even found myself doing a quick google search hoping to find an ingredient that would relieve me from the finicky eggplant. As you can imagine there’s not a lot of time for trial and error when you’re creating six recipes, taking six photoshoots, and writing and preparing six posts every week for a month straight.

And so, it was with reluctance and trepidation that I began this recipe.

I adapted the recipe from an eggplant pizza I found on epicurious that wooed me with it’s mouthwatering picture (food photography matters) and took careful measure to prepare the eggplant (almost) exactly as they recommended. Guys, it was good. Even my picky 2 year old who refuses to eat vegetables gobbled this up. And despite making my own pizza crust (which I never do) this recipe was totally quick to throw together and completely delicious.

Eggplant pizza for the win! 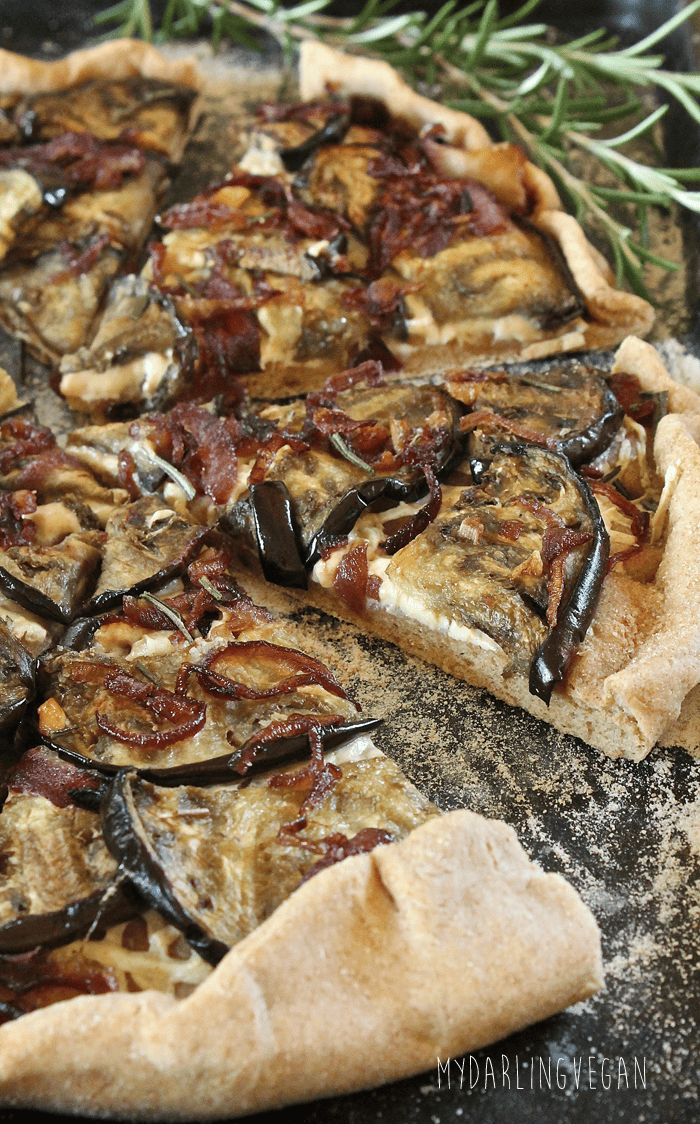 What are your favorite ways to prepare eggplant? 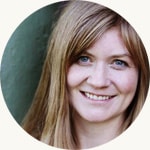 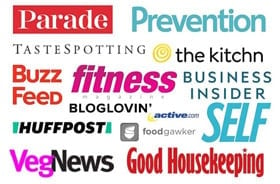 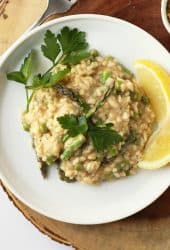 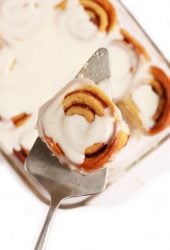 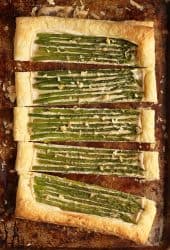 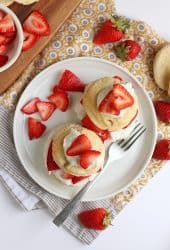 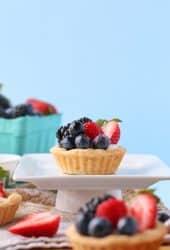